Resist Tapping Into Your 401(k), Employer-Sponsored Plan If You Can 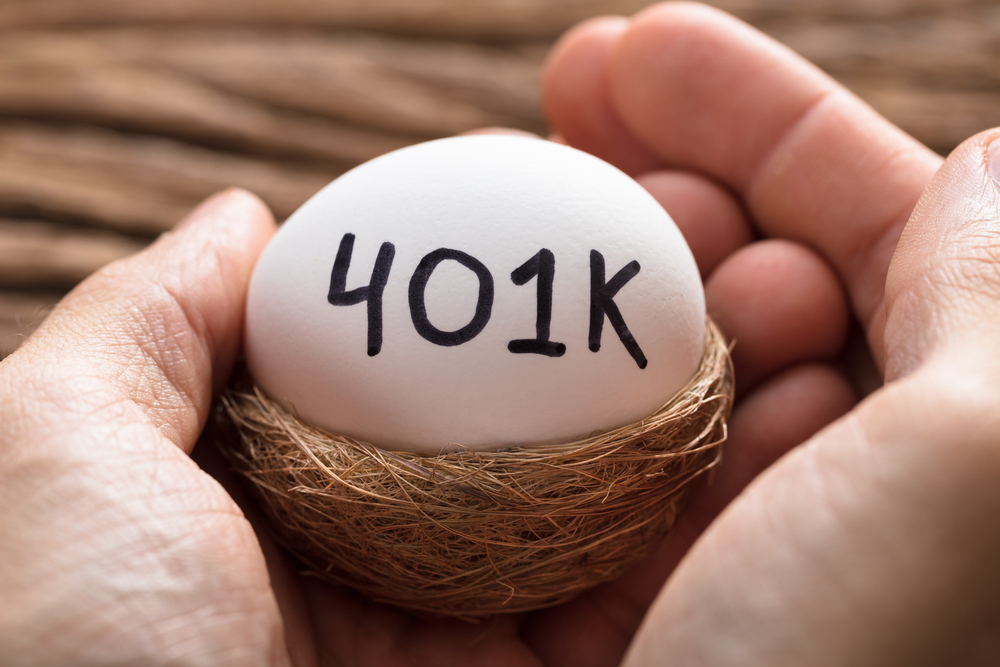 Resist Tapping Into Your 401(k), Employer-Sponsored Plan If You Can

‘Leakage’ can erode assets and negatively impact your retirement wealth

If you find it difficult to save or pay for big financial emergencies when they arise, tapping into a pot of money can be tempting – even if it’s your 401(k)-style employer-sponsored plan.

But if you’re able to resist, rewards do come from the power of compounding. The problem, though, is that a small percentage of Americans take early withdrawals and withdrawals after age 59½ from their 401(k)s each year or cash out of their plan when they switch jobs.

A large percentage – typically about 20% of plan participants – have loans outstanding. They’ve used loans from their 401(k) to, among other things, pay down high interest credit card debt, make home improvements, buy a home or refinance a mortgage, or pay outstanding bills. Some don’t repay the outstanding loans they’ve taken, however.

This “leakage” – as the industry refers to it – has financial consequences. For example, the remaining balance of policy loans that aren’t repaid because of a job loss or default may be treated as a lump sum distribution and subject to income taxes and the 10% penalty tax. Moreover, a lower account balance due to leakage means less money in retirement.

An analysis by Alicia H. Munnell and Anthony Webb at Boston College’s Center for Retirement Research compared some scenarios. They found that the 401(k) wealth of a 60-year-old plan participant who began contributing at age 30 could be reduced by about 25% because of leakage compared to a participant who didn’t withdraw, cash out or fail to repay loans. The reduction in plan wealth was similar – 23% – for an individual who rolls over money from a 401(k) plan three times during his or her career with the initial rollover into an Individual Retirement Account (IRA) at age 30.  (The research, published in 2015, includes a few assumptions such as contribution rates, employer match and annual investment return rates. You can find more details here 1.)

That analysis found that the percentage of employees with a 401(k) loan fell to 20.5%, its lowest percentage since 2009’s second quarter when it was 19.9%. Among Gen X workers, who historically have the highest outstanding loan rate, the percentage dropped for the third straight quarter to 26.4%. The data is based on Fidelity’s analysis of 22,600 corporate defined contribution (DC) plans and 16.1 million participants as of June 30 2.

While participants may have good intentions for what those 401(k) loans are earmarked for, the loans could hold back participants from fully achieving their financial retirement goals. That’s because participants with outstanding loans might reduce their plan-saving amounts to pay off the loans, or stop saving altogether until the loan is paid off and they recommit to deferring some of their salary to their 401(k)s.

Kevin Barry, Fidelity’s president of workplace investing, noted that the stock market’s performance over the past several years has “definitely” helped retirement savers. But now would be a good time for investors to take a moment and make sure they’re doing their part to meet their retirement goals.

“Markets may go up and down, but there are a number of steps individuals can take, such as considering a Roth IRA, increasing your savings rate and avoiding 401(k) loans, which can play an important role in their long-term savings success,” Barry said, in a news release.

Now, indeed, is as good a time as any to connect with your retirement goals. Call us for a detailed financial and retirement income strategy session or overview that fits with your needs and goals.